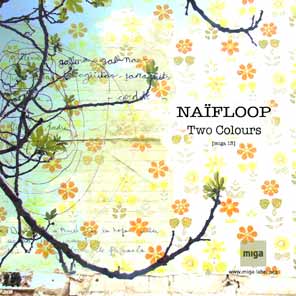 Since 1998 has participated in several festivals, such as AV Festival, Espárrago Rock or Nova Pop. He has also been finalist and semi finalist on big contests like "Villa de Bilbao" or "Demo Project", and has been on the line up with artists like Stereolab, Arto Lindsay, Fibla o 12 Twelve.