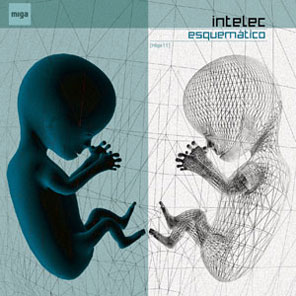 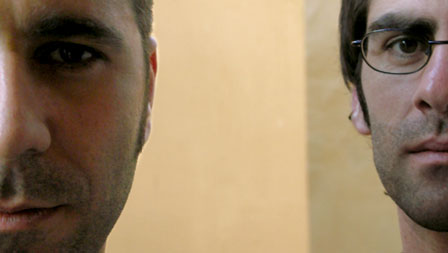 Now living in Granada (Spain), Intelec start their musical relation at the end of 2003. Their sharp live sets are electronic exercises for dancing and mental stimulation, minimalistic sound puzzles feed by influences like techno, electro, idm... always chasing new formulas to keep developing with no specific relation with any labeled music style.

Their first releases appeared inside the Miga catalogue, on the compilations [Miga10] "Exponencial" and [Miga20] "Tangencial", and on two of the most downloaded releases up to date: [Miga11] "Esquemático" and [Miga19] "Giro". New tracks came for other new digital platforms such as Minuendo Electrónico, Plataforma LTW or the italian netlabel Homeworks Recordings. At the end of 2007 they release their first vinyl release on the label Software Records from Madrid.