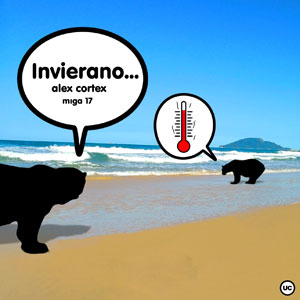 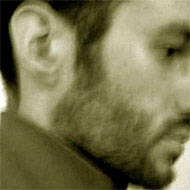 Alexander Neumann a.k.a. Alex Cortex edited his first work "Tubed" in the label Source records (1996). Since then he has released on important labels such as Kanzleramt, 800trak, Klang Elektronik or Shitkatapult.

His music is focused on the dancefloor, but on his long career he also collaborated on many different projects, from soundtracks to compilations, co-productions together with artists like Loopaz, T.Raumschmiere and a lot of own projects.

Nevertheless, you cannot say Alex works on one single style, due that his tracks are full of hints going from minimal techno german oriented to downtempo or ambient, influenced by jazz, hip hop, electro or IDM.

During all this time, he has been performing in countries everywhere, and his netlabel Phatmusik became a quality guaranteed showroom for new artists.